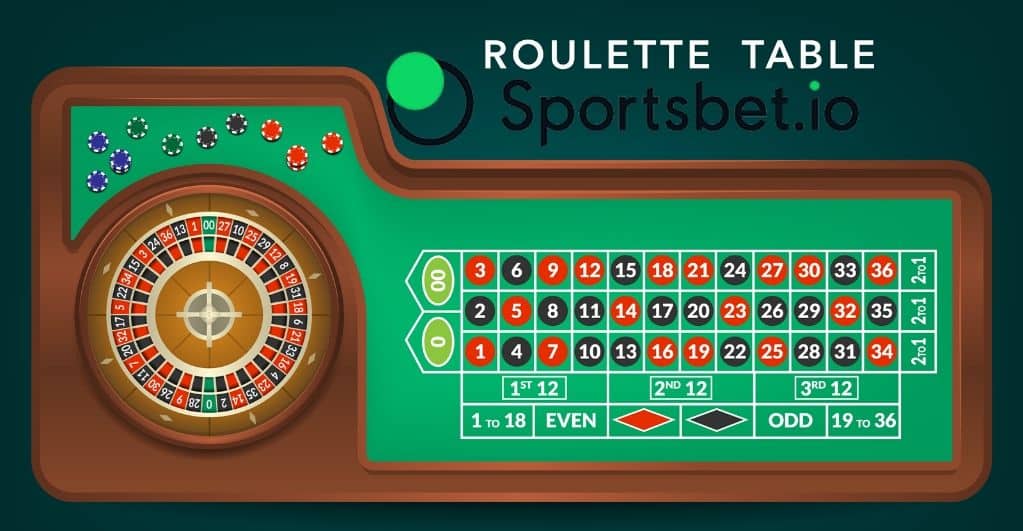 Roulette is an interesting game to play. Its betting rules are quite different. On this Easter, you have chances to win ample amounts of money on the Roulette table at Sportsbet. The buying amount for participation is low at 0.5 bitcoins. The rules of the Roulette game apply. However, to appear in this tournament, players first need to play the Evolution Roulette games. There are many games in the evolution roulette set of games, one of which is the Lightning Roulette. In this version of roulette, the players have to get a number, which will multiply their wager amount by 49 times to 499 times. He just has to get a number in the roulette, which is one of the numbers chosen. This range of numbers is selected based on the numbers betted by the player and the random number generator.

Generally, three numbers are chosen for the player in a lightening roulette game.

For the players to play in the Sportsbet tournament, they have to choose the “opt-in” option and deposit their amount. There will be a leaderboard created based on winners and the points won by them. There are cash prizes for winners with different points. The player with the highest points can win up to 325 Bitcoins. Once he gets a straight-up number in the roulette game as per the number chosen by him, he can get 2 points. Roulette is a game in which the dealer rotates the wheel of numbers. While the wheel is rotating, the ball is rotated in a separate direction. It moves on the outer periphery of the spinning wheel. When it drops into one of the pockets containing 36 numbers and one zero, the winning number is selected. Anyone who has placed a bet on the winning number gets points.

So, register for this tournament at 12’clock in the night on April 6 and keep betting till April 12, midnight. 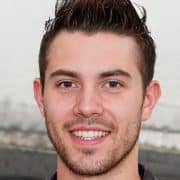 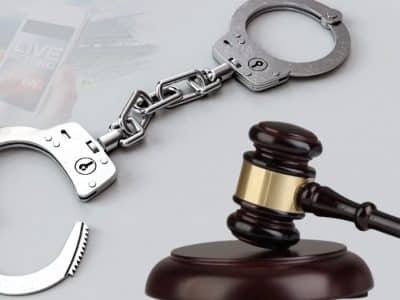 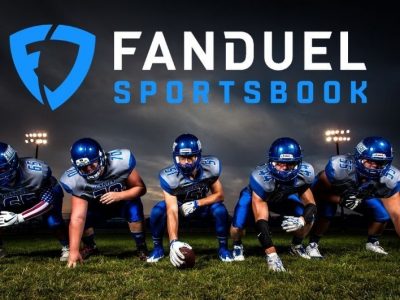 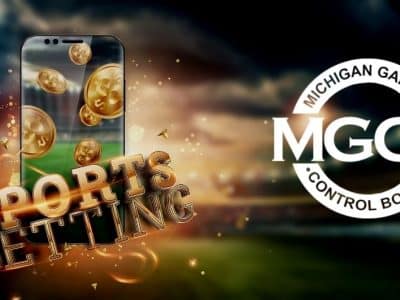 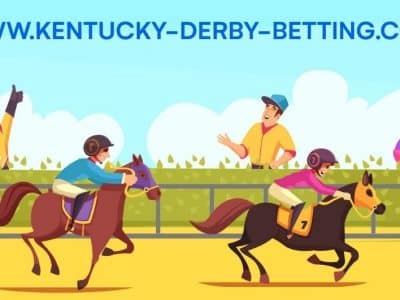 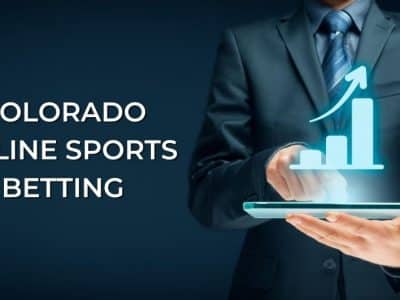 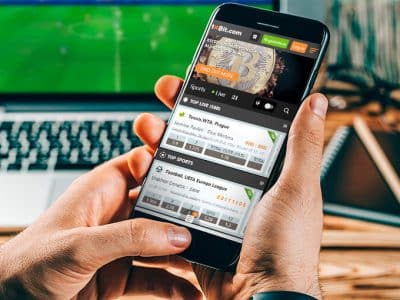