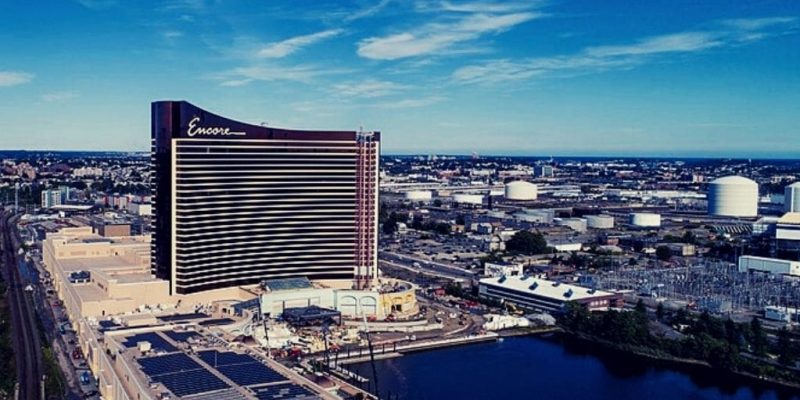 About eight groups were evicted out of the Encore Boston Harbor casino, and they were also fined for violation of prohibitions that are in place related to large gatherings taking place in hotel rooms.

Eviction at Encore Boston Harbor Casino
According to MGC (Massachusetts Gaming Commission), the incident occurred on August 16 when over 110 people who were not wearing masks were removed from a suite, and the person who had booked that suite was charged with disorderly conduct and the casino was served a notice for non-compliance.

As per MGC, after this event, Encore has decided to implement its own gathering limits where it will not allow over four people in any hotel room, and a suite will not have more than ten people. Additionally, the violators will have to pay a fine of about $3,000.

How the incidence at Encore Boston Harbor casino unfolded?
Karen Wells, IEC (Interim Executive Director) at Encore mentioned that a person booked the said suite on August 16, and someone from their team was frequently escorting people from lobby to the suite. Karen added that around midnight they got a call from someone who mentioned that there was an Instagram post in which there are over a hundred people present in a suite at Encore Boston Harbor.

The same was confirmed by a butler when he reported that there were more than thirty people inside the suite. The front desk notified guests about current occupancy limits and asked them to leave the suite within 15 minutes.

All the guests were not ready to leave. The security team at Encore and the Gaming Enforcement Unit of Massachusetts State Police department took steps to take out over 110 people from the suite who did not have any face covering or mask. 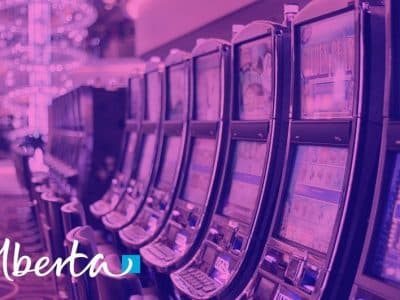 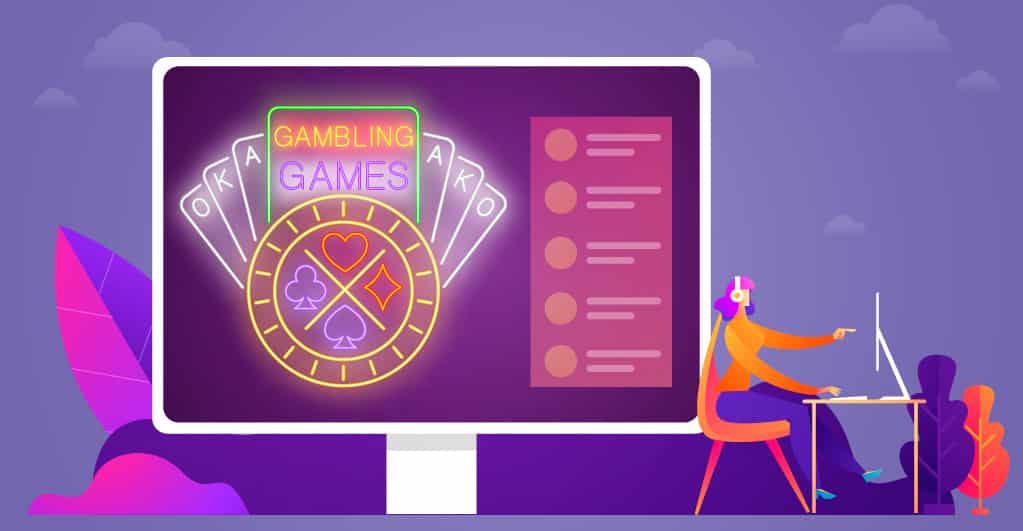 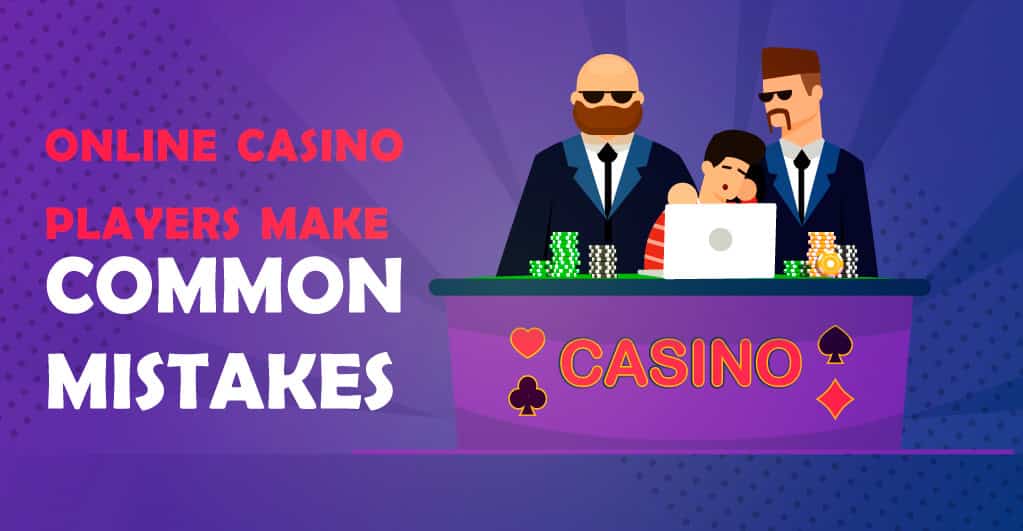 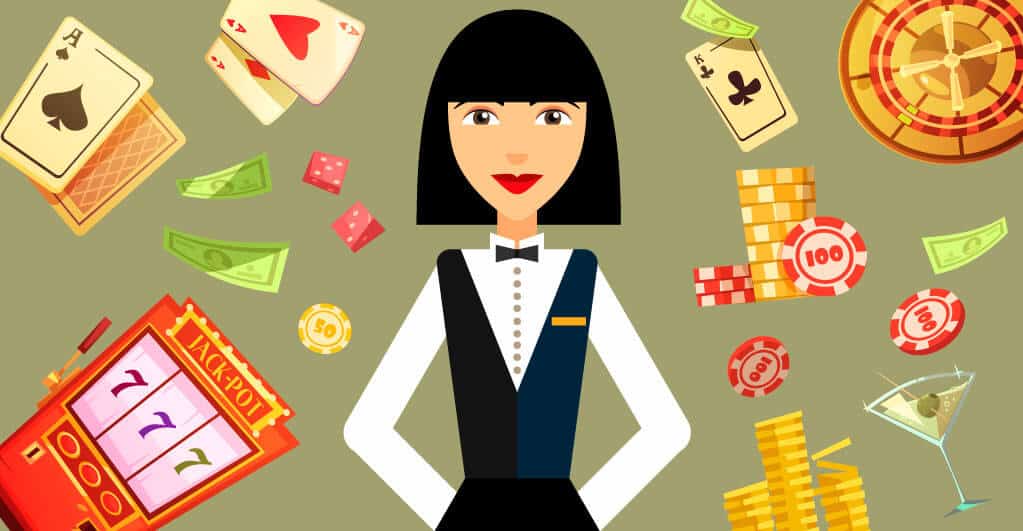 Cooperation of Casino and Poker Dealers in a casino 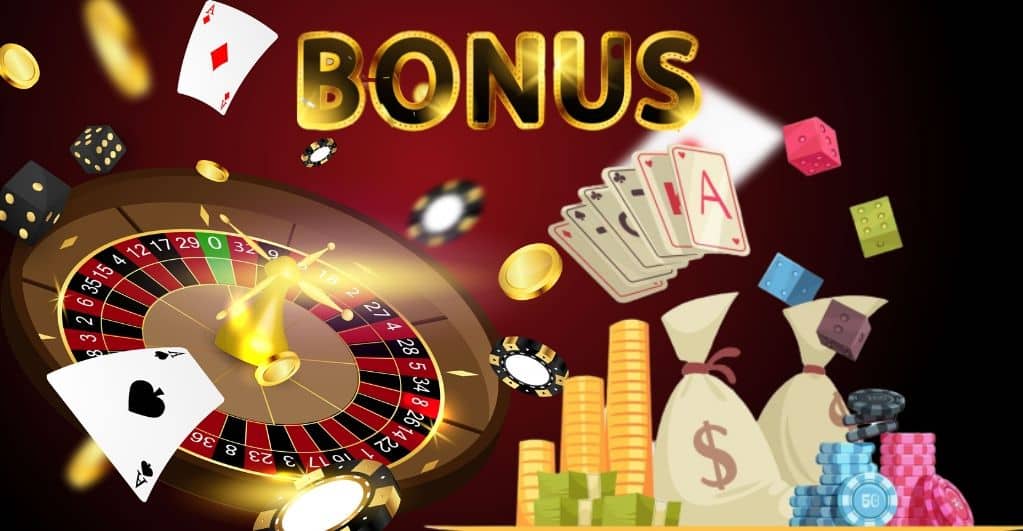 The Complete Guide to Casino Bonuses 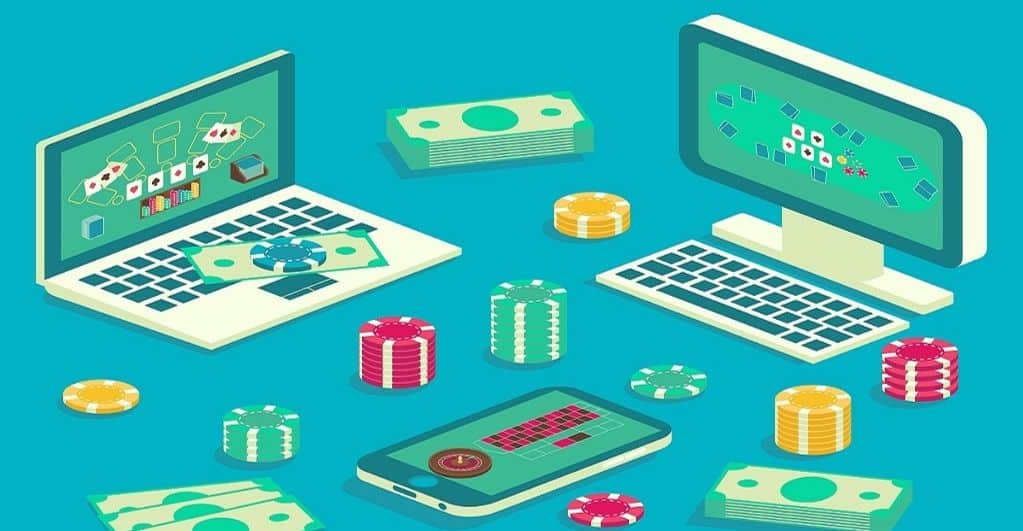 How Technology is Transforming the Casino & Gambling Industry?